Jacqueline Jing
SPRINGFIELD, Mass. (WWLP) – An assault with a samurai sword, a robbery with a crossbow, two unconnected crimes that each involved some unusual weaponry.

Police were dispatched to Carew Street for an armed robbery at a convenience store early Saturday morning.

Detectives watched the surveillance video and the type of weapon the robber pointed directly at the clerk wasn’t what they typically see.

Police told 22News that a man in a mask walked into the Quick Pic convenience store armed with a cross bow…. (jump to more..)

This site uses Akismet to reduce spam. Learn how your comment data is processed.

I am team burger for sure! https://t.co/TTZMca2mFl

Life. Waiting to get in. After your in…. You want to get out. https://t.co/ZOLZG6ucox 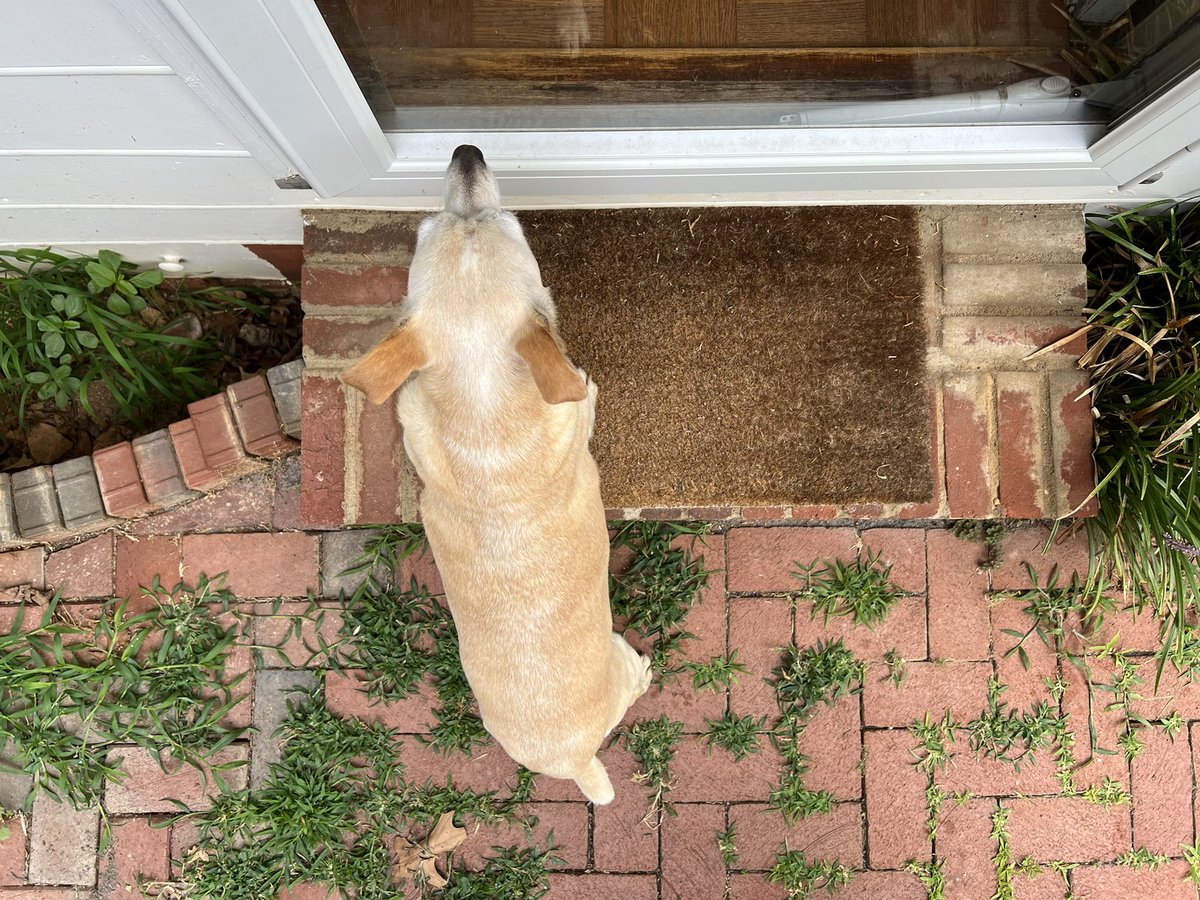 If this is the best of possible worlds, what then are the others?
- Voltaire

Heading to the outhouse! https://t.co/YvK3jtX8Ea 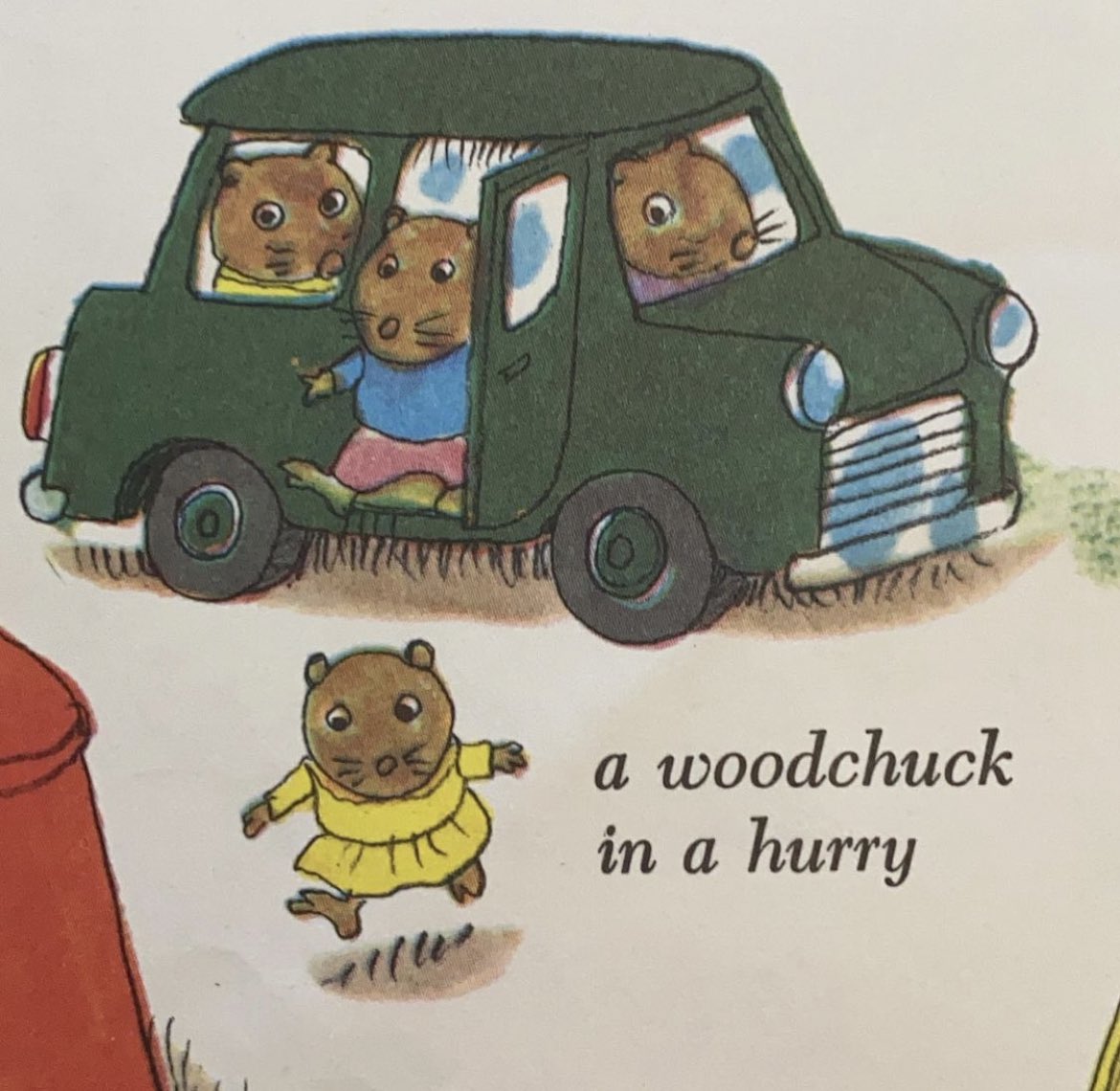